John was born in Helena, MT, and he was raised in the church. He gave his life to Jesus at age six. He moved with his family to Puyallup, WA when he was fifteen years old. John began a “prodigal journey” back to the Lord while working as a deckhand and a foreman for ten-years on 300-foot commercial fishing vessels in Alaska’s Bering Sea for Pollock and Pacific Cod. The Lord ultimately pulled John away from the rugged fisherman lifestyle and back to the local church. He also returned to academics where he earned a B.A. in American Studies at the University of Washington, Tacoma; an Master of Public Administration from The Evergreen State College; a Master of Divinity and is almost finished with a Doctor of Ministry from Faith International University (FIU) in Tacoma, WA.

John also currently serves as the Executive Vice President at FIU where he is a shepherd to pastors and to those hungering for a deeper understanding of the Word in an academic setting. 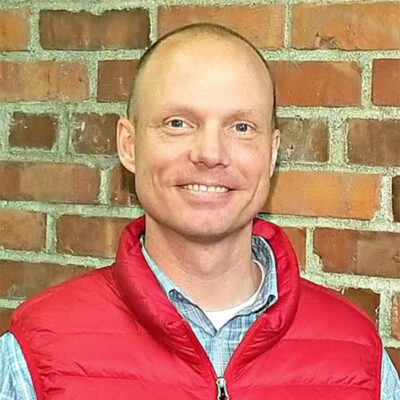